It looks like the planned move of the thousands of gallons of human excrement and other wastes has been delayed as ISAF noted just before Christmas last year;

Not much can be done about the smell, particularly as the weather starts to warm up and the fragrance is wafted in whatever direction the wind blows. Kellogg, Brown, and Root have devised a simple plan to give everyone a warm, fuzzy feeling about this crap circle until it gets moved further away from human habitation. 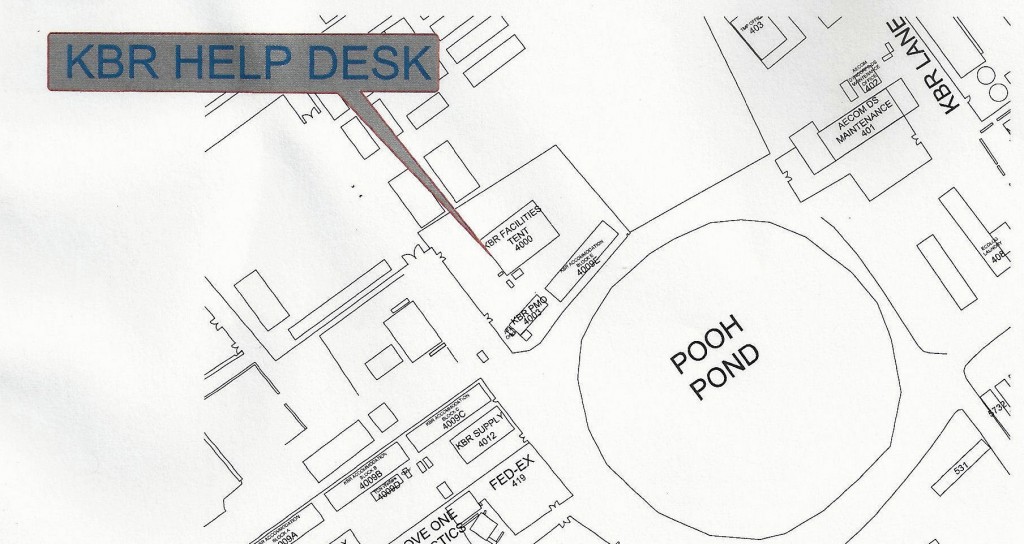 Only the name is new, but what a difference it makes!

Yes, by renaming this infamous hazardous waste site, the image has been transformed from excrement to a happy animal proprietary to the Disney Corporation. Who would object to being billeted next to a pond named after this fellow. 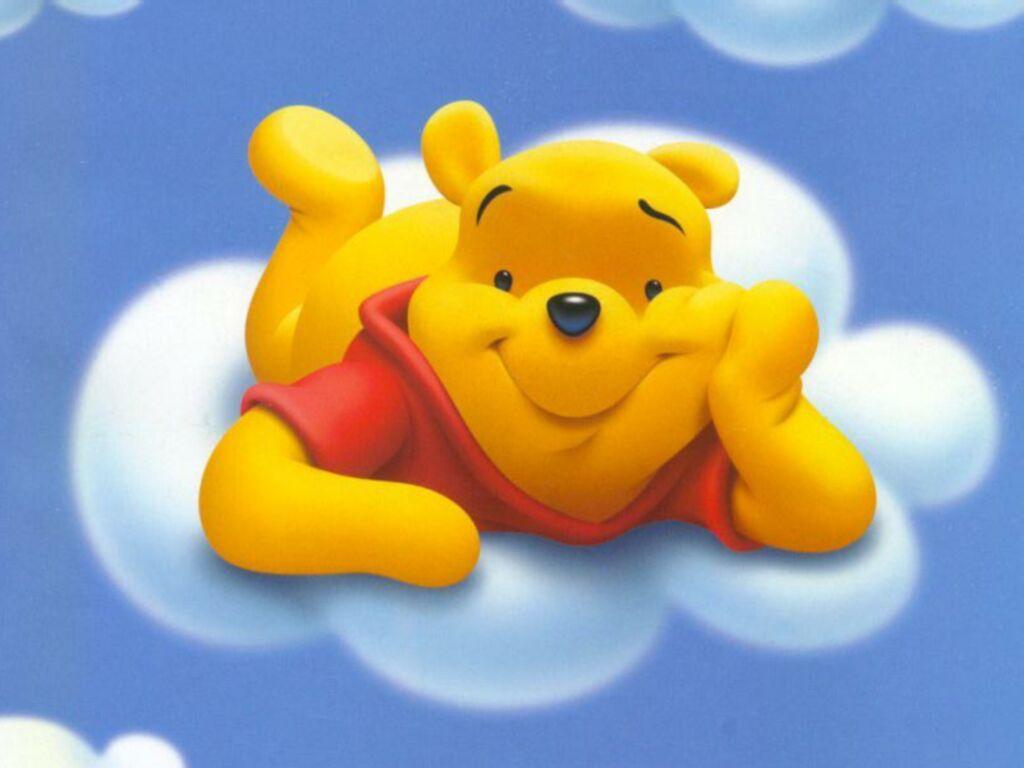 Namesake of the relabeled pond