Eros Djarot’s 1988 film was picked as the Best International Film at the 1989 Cannes Film Festival. It chronicles the life of one of the most highly regarded Indonesian freedom fighters on the long road to independence. I was reminded of the film when I ran across the pamphlet distributed at the screening of the film in Jakarta in the early ’90s. 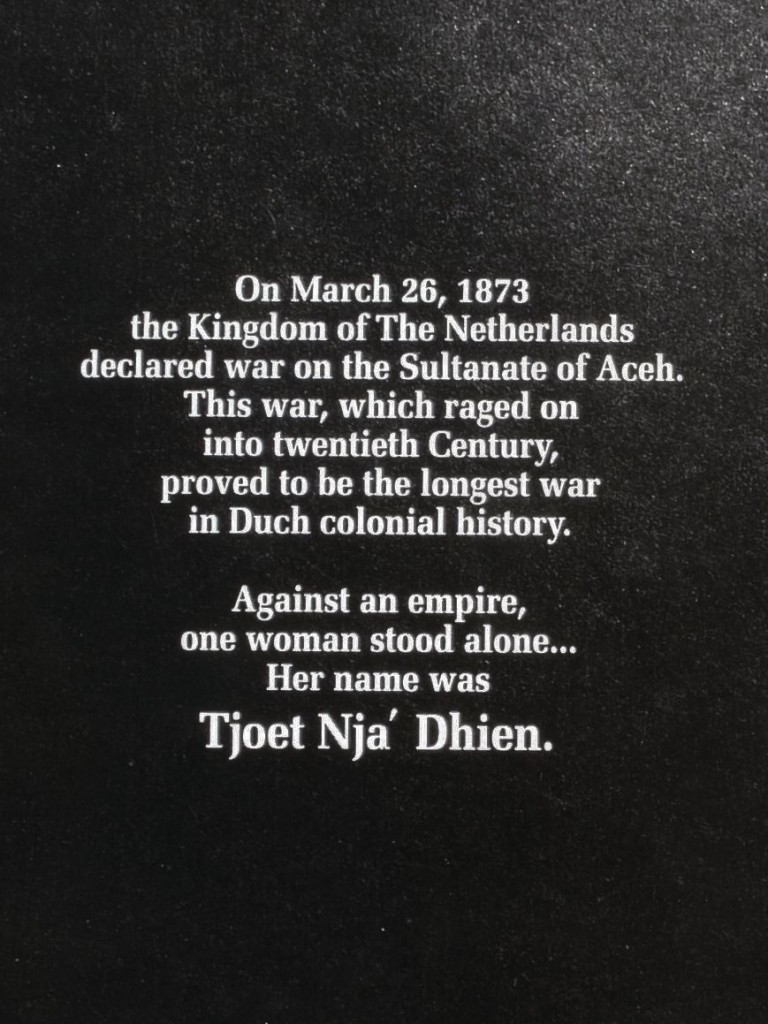 I was surprised that the full film can be seen now on YouTube. Subtitles are in Bahasa Indonesia.

This is the first film to provide international recognition for Indonesian film. It stands out as the first notable serious film in an industry otherwise devoted to film for popular consumption.