Kodak made photography accessible to the masses. Recent advances in digital imaging have given a quantum jump to accessibility. Cell phones are selected for the capabilities of their on-board cameras. Some of the latest are capable of producing movies in HD with surprisingly good quality. Editing capabilities are included with a phone application.

Arriflex and Canon don’t need to fear any impact to their cinema products though it does make for a great many more recorded images than in the days of film. What will become of this new wealth of image documentation that is taking place? 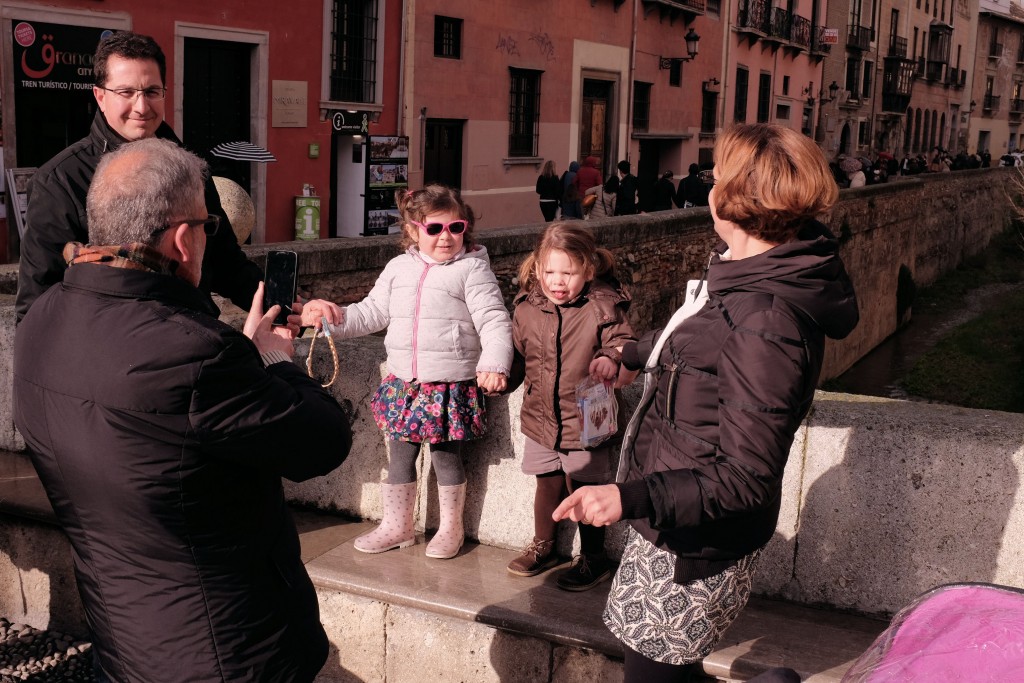 Previously images found their way to preservation on paper as photographic prints. If the technology was employed properly the image might remain intact for fifty or one-hundred years or more. Digital images might live much longer lives except that they are viewed as transient objects. Unless they have now some commercial value they may be deleted or lost when the hard drive they reside on inevitably crashes. Captured Kodak moments remain only in captivity until their novelty expires and then they find their way to the ashcan.

Great expectations for ‘citizen journalism’ were touted when image collection tools became ubiquitous. Any such hopes have never been realized. Cinema endeavors from the tiny sensor devices remain a novelty. What impact has the proliferation of image making devices had on the rest of the world of photography? Not a lot. Their output is viewed as a transient one and something quite different than the product of a professional photographer or videographer.

It seems a similar situation to the impact of internet radio on broadcast radio. Instead of displacing the market for ears, internet radio is now an adjunct service to that available over the air, though this may change when internet becomes more readily available to the mobile listener. Not all technological change is a game changer. Sometimes it just makes for an additional game.