Bandung and Jakarta had changed a lot in the nearly seventeen years I had been gone. The big buildings I remembered are now hidden behind and alongside even bigger and taller buildings. The Djakarta Theatre (bioskop) had more screens, carpeting, and a computer system for selecting seats and printing tickets. All of the scruffiness of Ratu Plaza was gone. They could now hold their own amongst the more recently built malls and shopping plazas. The taksi operators did not have to be coaxed to use their meters. A lot had changed. A lot had become more modern.

I was happy to find that modernity had not greatly affected the familiar neighborhood market, Pasar Benhil. That looked very much as I remembered it. 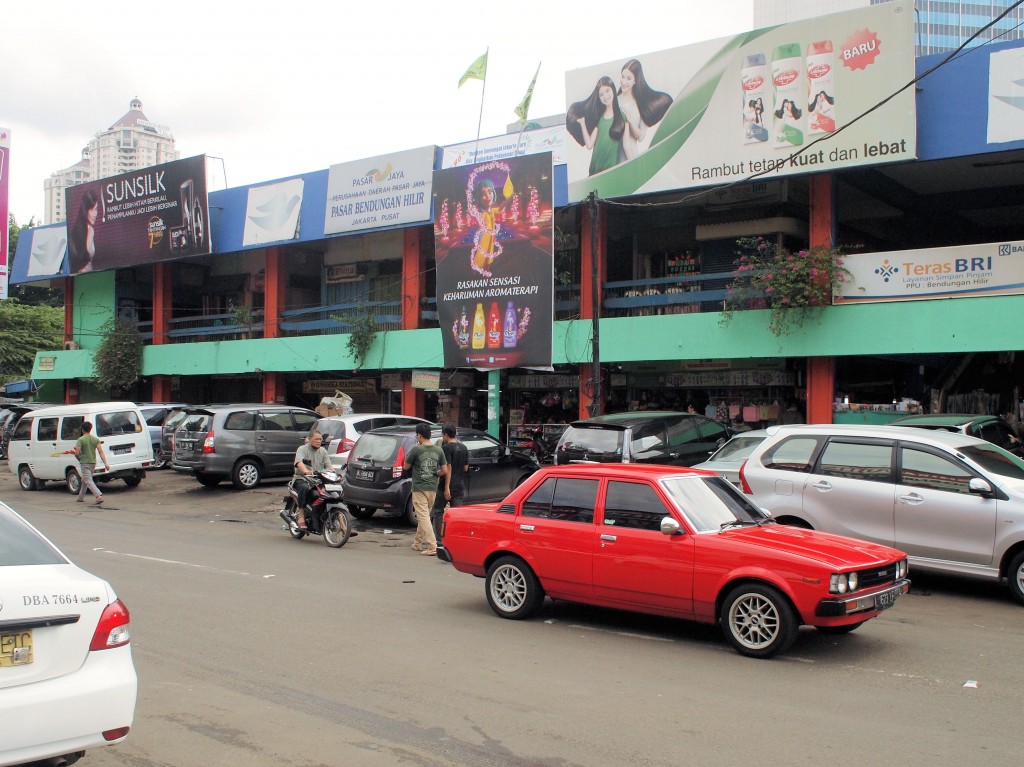 The same selection of everything you could want was available inside and there is the food court in the dimly lit section on the ground floor to complement the wide assortment of items available from vendors outside. We found colored pencil sets for gift items and also bought fireworks before chancing to find a watch for my daughter at a stall outside the main section. It was nice to find that the pasar had not changed much and could still elicit pleasant memories of our time here in the 1990’s. 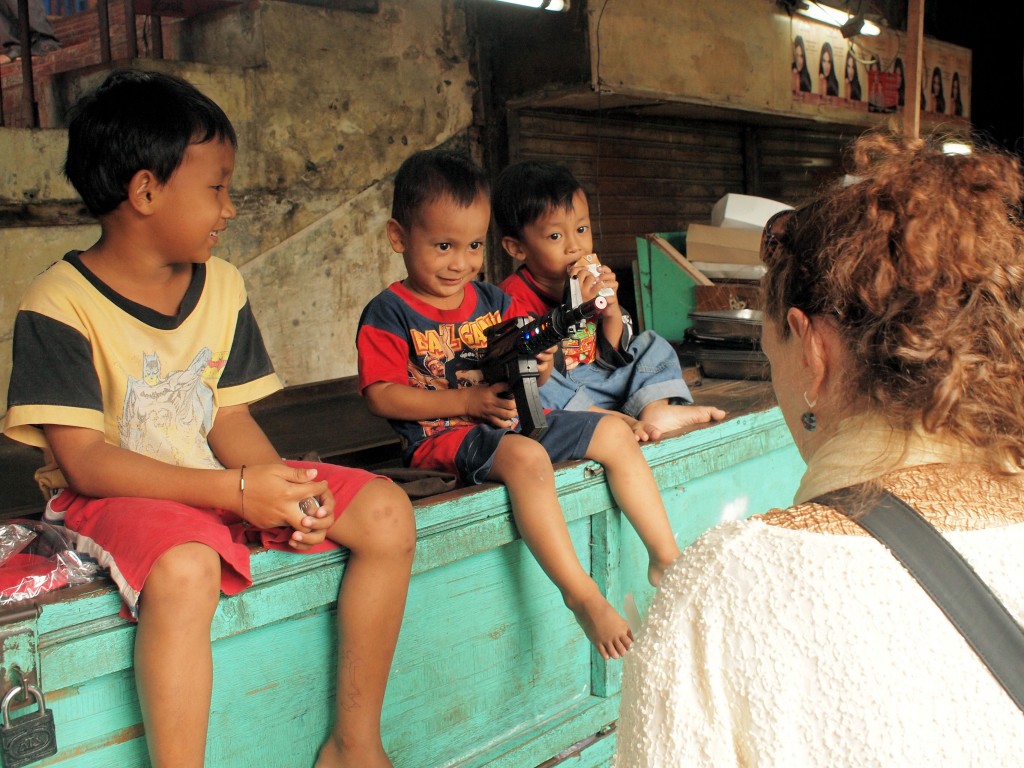 Apparently the presence of the older style market in the midst of all that is new and stylish in central Jakarta is not lost on those that produce film and television program material. As we exited the interior of the market we ran into some crew from Screenplay Productions getting set up for shooting some “action/comedy” scenes. 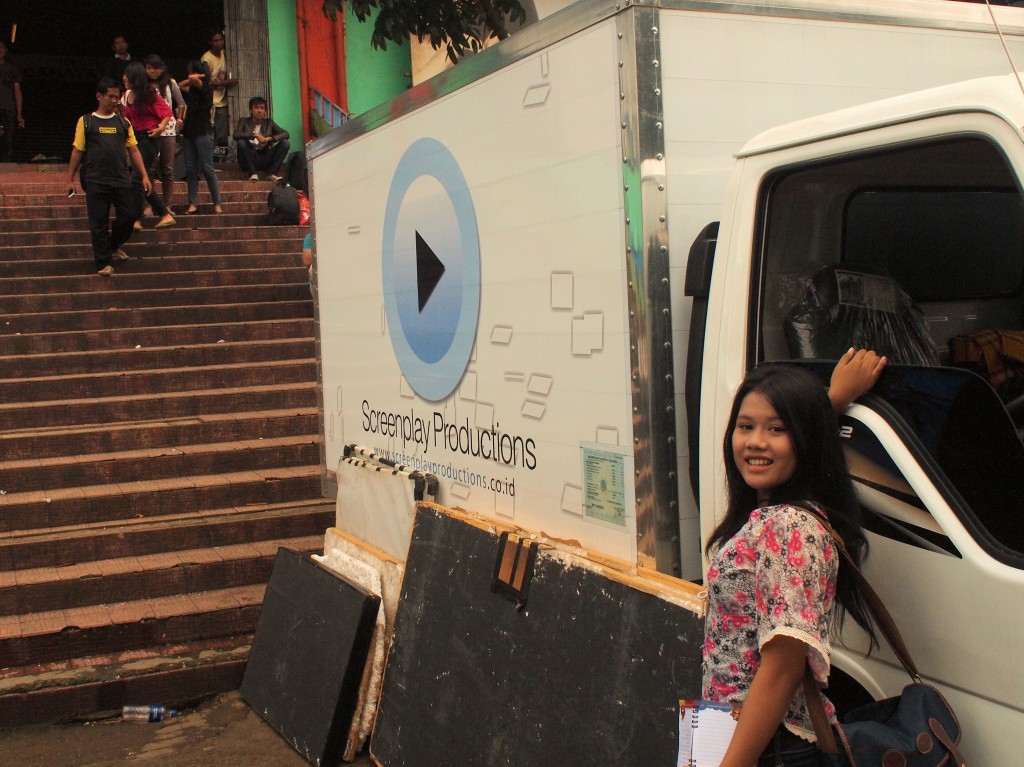 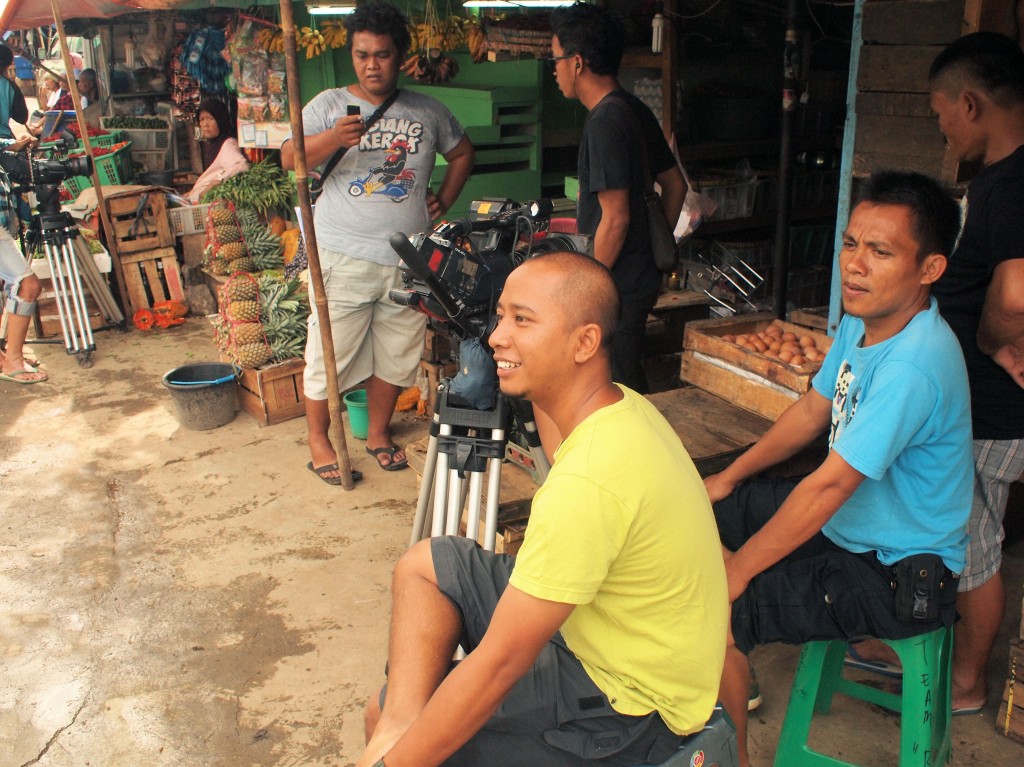 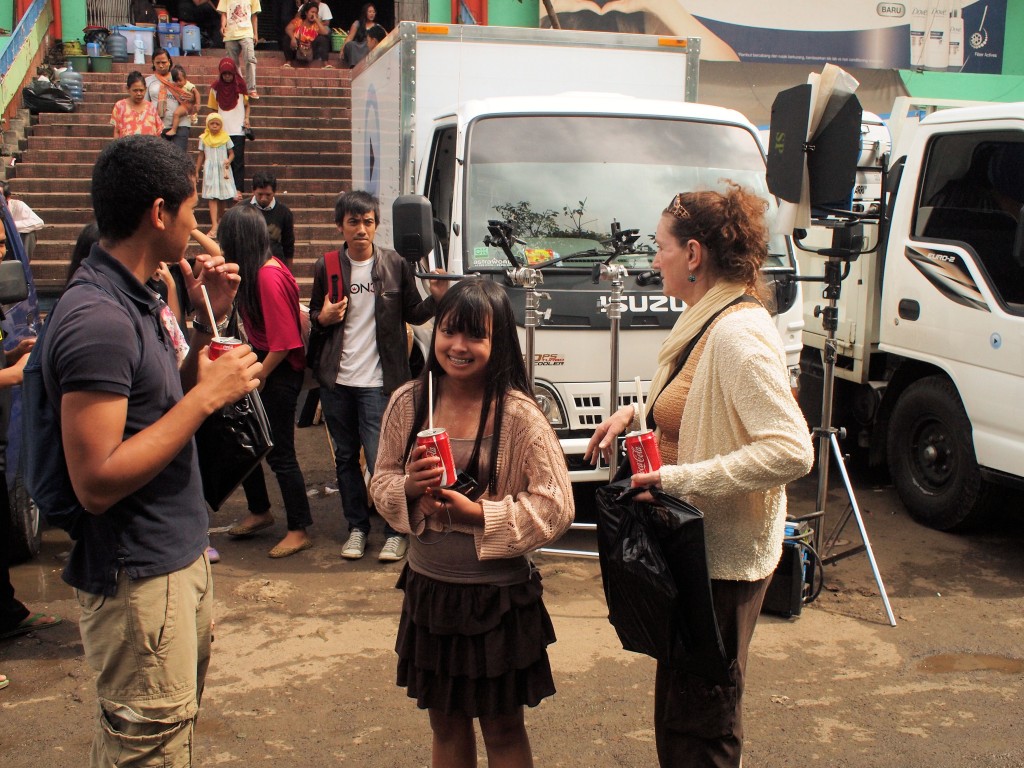 We left Bendungan Hilir without concern, knowing that the pasar was still well served by a number of bemo routes, though our departure was by other means.