There is a difference between a shaky or out-of-focus photograph and a snapshot of clouds and fog banks. —Erwin Schrödinger 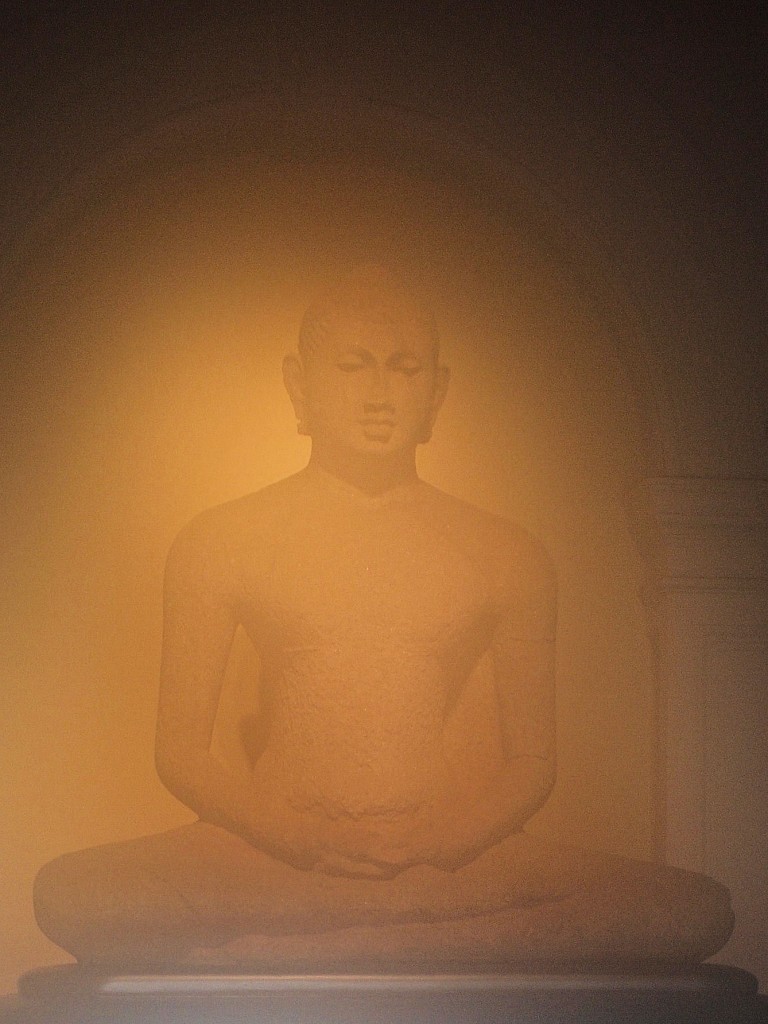 I was treated to a reiteration of the problems posed by Erwin Schrödinger’s 1935 thought problem in a couple of recent Dilbert strips.

I was treated to this image of the Buddha last year in Colombo’s (Sri Lanka) National Museum when I unpacked my camera, air conditioned overnight, in a humid environment. The condensation on the lens was something I had not anticipated after the previous fifteen months of life in desert-like dryness.

Today was a day to ponder whether such things are merely fortuitous or are the result of some conscious intent of the universe or maybe the result of past actions.

“Even a man who’s pure of heart and says his prayers by night, will become a wolf when the wolfbane blooms, and and the autumn moon is bright.”

Maria Ouspenskaya said that eight years before her death in the 1941 film The Wolf Man. You might ask why this is important. I don’t know either but it is one of those things that get stuck in one’s head and are prone to wind up on a blog.

In addition to a minor correction to my recollection of the famous line (I recalled it as “and the moon is full and bright”) the Wiki entry for Ms. Ouspenskaya offered the line said to the dying Wolf Man (played by Lon Chaney.)

“The way you walked was thorny, though no fault of your own, but as the rain enters the soil, the river enters the sea, so tears run to a predestined end. Now you will have peace for eternity.”

Who writes screenplays with that sort of language anymore?

A few things to think about on this day of the full moon and the weekend of Memorial Day 2013. 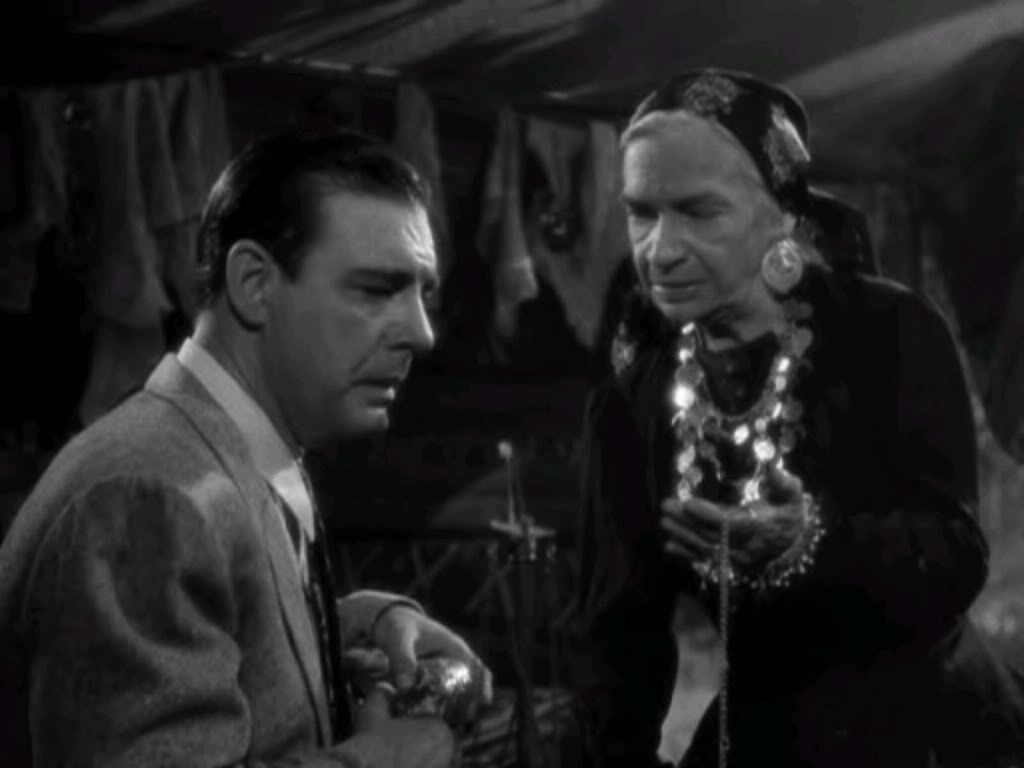 The night of the full moon in this month marks the occasion of Waisak. (For these notes I am using the Indonesian spelling and date.) For seven years in Indonesia I was able to look forward to Waisak as a national holiday. But I never knew about the lanterns!

Waisak Day commemorates the birth, enlightenment, and passing of the Buddha. Tri suci in Indonesian – three holy or sacred events considered to be of primary significance to all Buddhist lineages. I managed to visit the Borobudur temple while living in Indonesia in the ’90s. But I never knew about the lanterns!

In high school we used to construct something similar from dry cleaning bags we had collected. Weight was critical. The best heat source we could devise were candles constructed from soda straws and melted paraffin. Straight pins would fix the homemade candles to the thin balsa strips at the opening of the bag. Anything else was just too heavy. The standard birthday candles, though about the right size, did not produce enough heat. Likewise, any other plastic bags were just too heavy for our version of a floating lantern.

I was very impressed when I recently discovered these pictures of the Waisak celebration at Borobudur. These lanterns are magnificent. I don’t know how long the lanterns have been a part of the celebration. Given 2500 years I am sure we could have gone beyond the stage of dry cleaning bags. This image shows just how far the concept can be developed.

Even more amazing is the sight of dozens of these floating lanterns in the air at the same time. 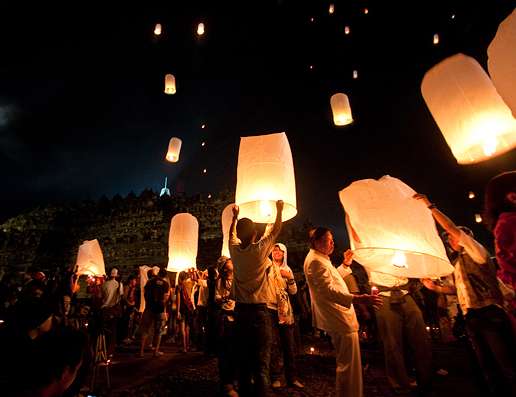 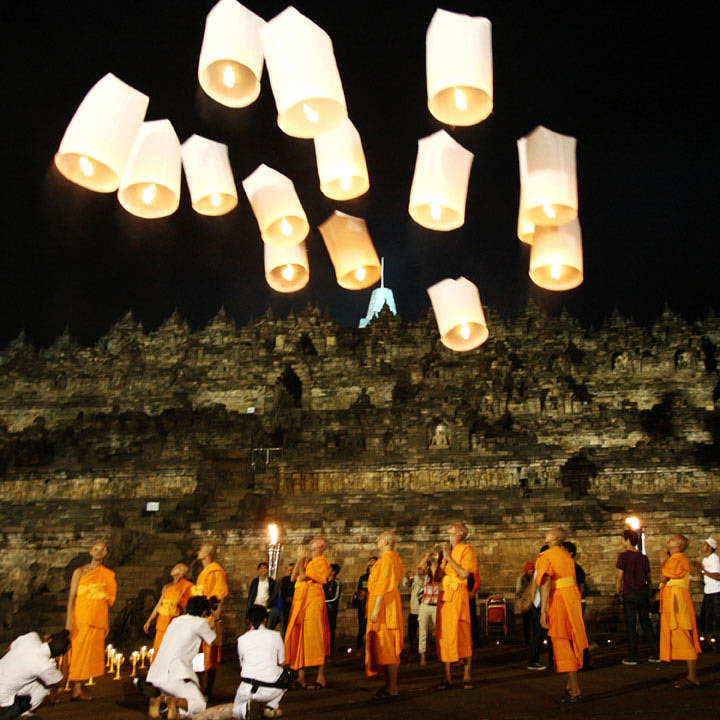 Now consider the floating lanterns with the backdrop of the Borobudur temple complex. 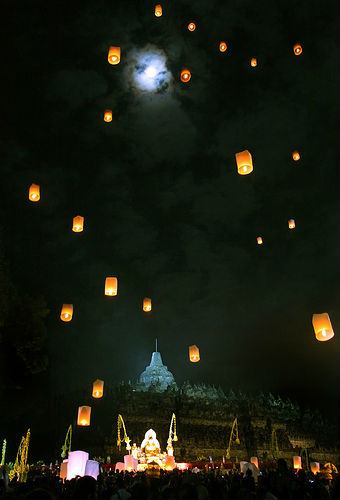 The first secular leader of the Tibetan government-in-exile was interviewed in the Atlantic Monthly.

The Accidental Prime Minister of Tibet

Lobsang Sangay, the prime minister of the Tibetan government-in-exile is asked, “It sounds like you were subject to Chinese phishing attempts via email attachments? Does that happen often?”

He replies, “Yes, all the time. They try to monitor me, destroy my computer, make my life difficult.

It’s where the Buddhist philosophy comes in—don’t have attachments!”

A big time for celebrity endorsements. Angelina Jolie has thrown her weight behind BRCA genetic testing and elective mastectomy. Mike Adams in his Natural News was quick to point out that the publicity surrounding Jolie’s surgery comes just ahead of a Supreme Court ruling on whether Myriad Genetics patent on the BRCA1 gene is valid. Meanwhile, Myriad Genetics stock is at a 52 week high. Any testing currently generates royalties for Myriad Genetics.

On the other side of the lens, the Coen brothers now have their name associated with Adobe Premiere. For the film crowd this is big. It signifies the arrival of Adobe in the market once dominated by Apple (Final Cut) and Avid. The Coen brothers endorsement came by way of mention in an NAB press release from Adobe. No word yet as to the effect on Adobe stock prices.

nofilmschool.com was the source of these notes on the Coen brothers’ use of Adobe products;

Again from nofilmschool.com comes this interview with Ethan and Joel Coen;

The most common encounter with this syndrome in my world is the reference to CAC card which expands to Common Access Card card. Firesign Theatre’s reference to a variant syndrome  not based on an acronym was, “Department of Redundancy Department.”

Another allied bit of semantic abuse is the use of the acronym without a preceding article. When is it that the CIA, the FCC, of the DoD become simply CIA, FCC, and DoD? Is it simply by sufficient use and familiarity?

WWSJHS? That is What Would Sydney J. Harris Say?

The Radio World presentation happens live on the ‘net past my bedtime. Paul McLane writes, “I hope you can join me, Leslie Stimson, Brett Moss, Marguerite Clark and Michael LeClair for our sixth annual, free one-hour executive briefing on the “25 Things You Might Have Missed at the NAB Show,” sponsored by RCS, Nautel and Harris Broadcast. It’s Wednesday, May 15 at noon Eastern time.”

Fortunately, I was able to compile my own collection of material from this year’s NAB Convention.

The first is a photo essay prepared in video format. This is from Beyond Broadcast LLP, providers of training and consulting  in both traditional and new methods of content creation and distribution;

I have often found wonderful material over at nofilmschool.com. They offered this set of conversations with filmmakers on the topic of 4k;

NAB Video: Conversations with Filmmakers on the Topic of 4K

Another recent offering at nofilmschool.com provided some insight on the proper use of 1080p and of 4k;

Another year I missed the NAB but I have to admit I might have missed some of this had I been able to attend. Much thanks to Beyond Broadcast and to nofilmschool.com.

There is some talk of a treaty alliance with Israel, Saudi Arabia, Jordan, Turkey, and the United Arab Emirates as a move toward “containing” Iran. What an unusual group of nations. They also seem to be leaning toward a peculiar acronym, derived from Middle East Alliance Treaty Organization.

Apparently nobody bothered with the etymology of the word. The Latin meatus refers to an opening or passage. The most common use of the term is in reference to the urethral opening. I will refrain from posting any images for further explanation. I just wonder if what they wanted to imply could have been done with a more direct TLA (three letter acronym) such as POP for Piss on Persia.

If they had chosen to include the Italians in the alliance they could have avoided this sort of semantic problem. Unless this really wasn’t a mistake?

You can imagine how this would go when presented before a jury. Rather than offering Samuel Pinkus a chance to advance his claim to some of the royalties a jury trial is more likely to associate the name Pinkus forever with unscrupulous actions from a literary agent.

Harper Lee sues agent over copyright to To Kill A Mockingbird

Google has joined sides in the controversy over ceding status of a nation to Palestine. Google now refers to what they had labeled as the “Palestinian territories” by the pre-1948 name Palestine.

Palestine now recognised by greater power than US or Israel – Google

Whether or not Palestine becomes a full member in the UN, this change by Google will provide it statehood in the consensus opinion world of the cloud.