Many of the photographs from the April 1989 trip to India have the appearance of having faded but they are the same Kodachrome as some of the older travel slides. Maybe it has to do with the conversion to digital. Overexposure perhaps? They are still a nice reminder of what Istanbul, Delhi, and Srinagar were like at that time.

I can’t forget Gulmarg either. The sledging offered there was a bit laughable. Now I am told they are getting organized as a winter sports and recreation area. I hope it’s not too close to the border so as to be bothered by stray rounds from any future skirmishes.

Srinagar did not fare too well in these photographs either. Srinagar and houseboat living, though, does retain the feel and nostalgia of the city that was once the summer capitol of Jammu and Kashmir. Where else can you sit comfortably on your houseboat deck and have Tibetan handicrafts displayed alongside by a refugee in a shikara.

Here is a sample of the trip photos; 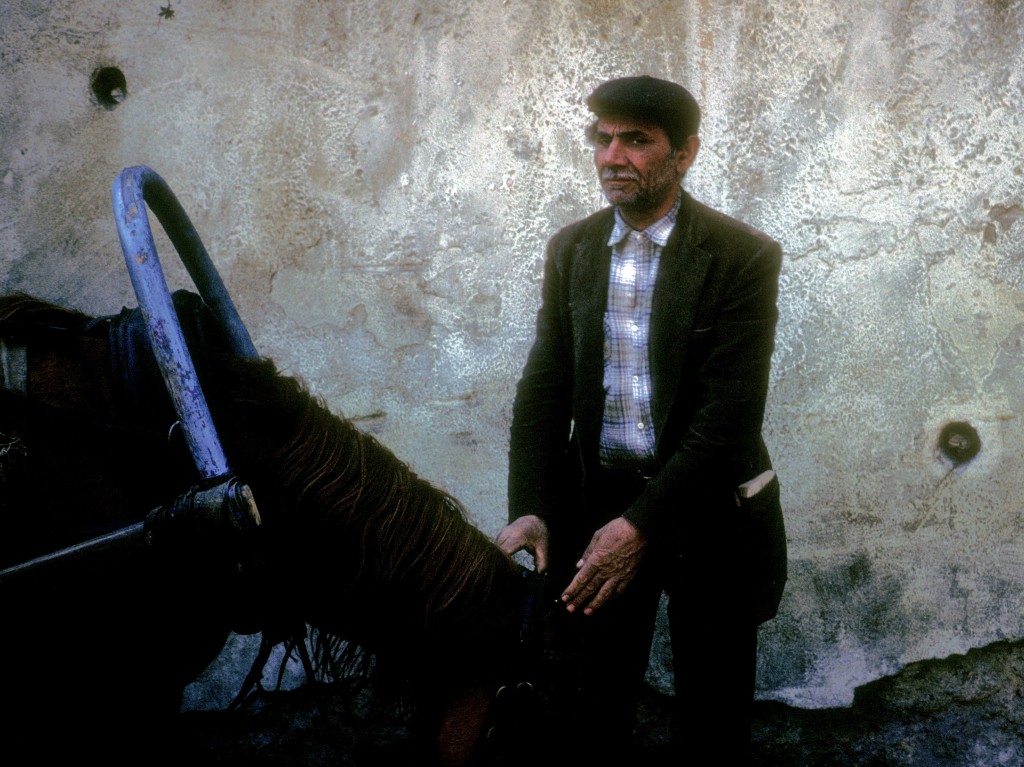 Street traffic in Istanbul still had a healthy mix of horse carts though diesel fumes were the dominant smell. 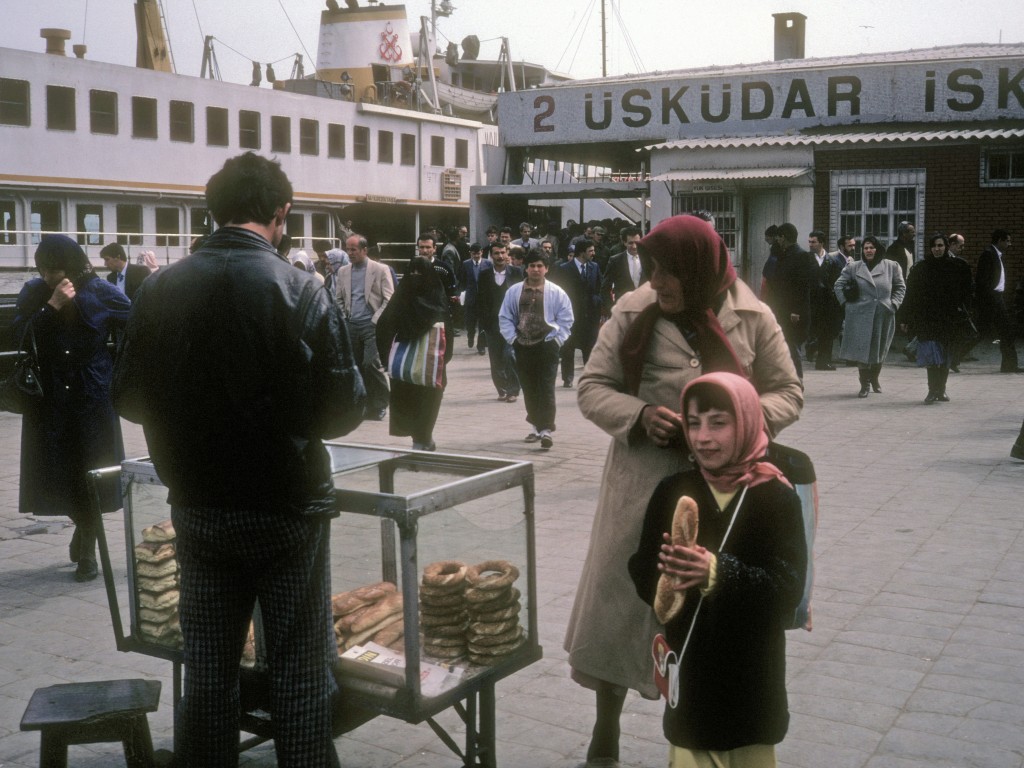 The harbor is where the action is in Istanbul. The ferries provide low priced transport and a great tourist adventure. If you have the time you can book passage to Trabzon in the east.

Delhi’s Red Fort – another must see attraction, of which there are too many to possibly see. 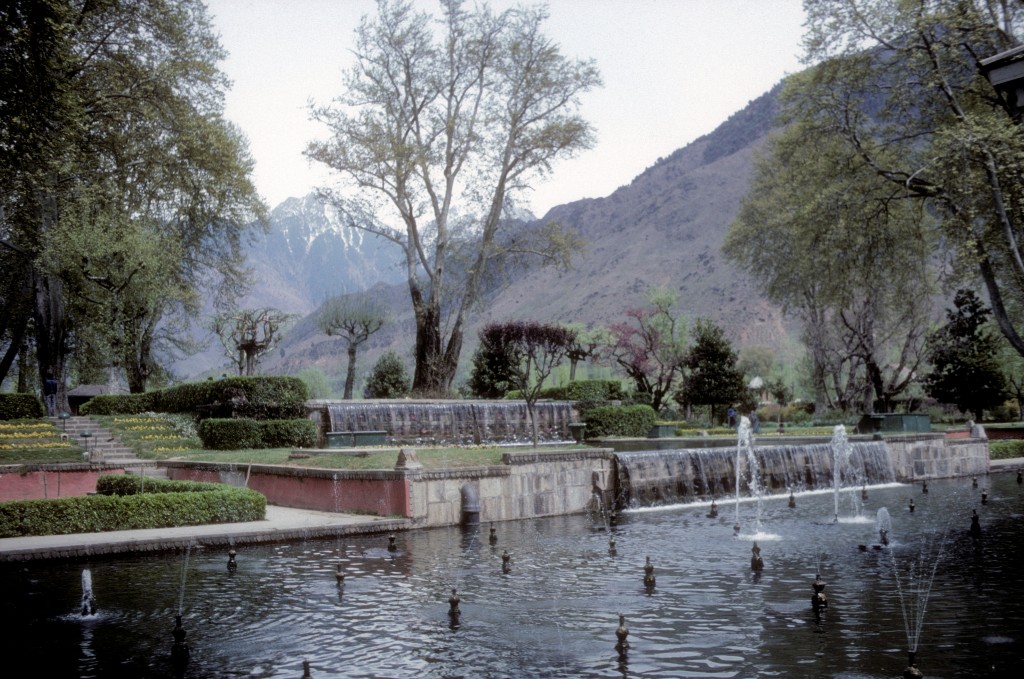 Shalimar Gardens. This was a little less impressive than anticipated. Maybe we were confused because of the gardens with the same name in Lahore and Delhi.

Srinagar’s electronics shop. I delayed my purchases until the return to the States. 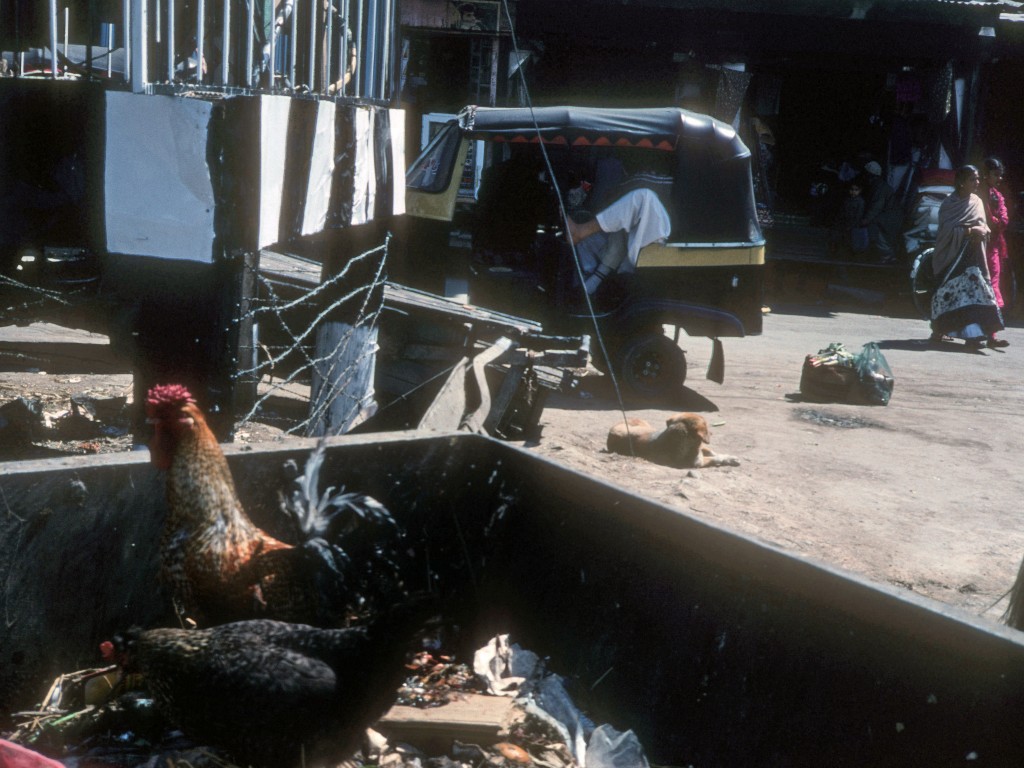 Srinagar was a pleasant place to unwind after the hectic pace of Delhi.

The full collection of photos are over at Travelblogue.co under the category India April 1989.