Head north on the electric rail out of Glasgow toward Loch Lomond. Get off in Dunbartonshire just a tad past Clydebank. The place you want is Old Kilpatrick, which my paternal grandparents left to come to the US.

Here’s the sign outside the church that lays claim to the city being the birthplace of Ireland’s patron saint. 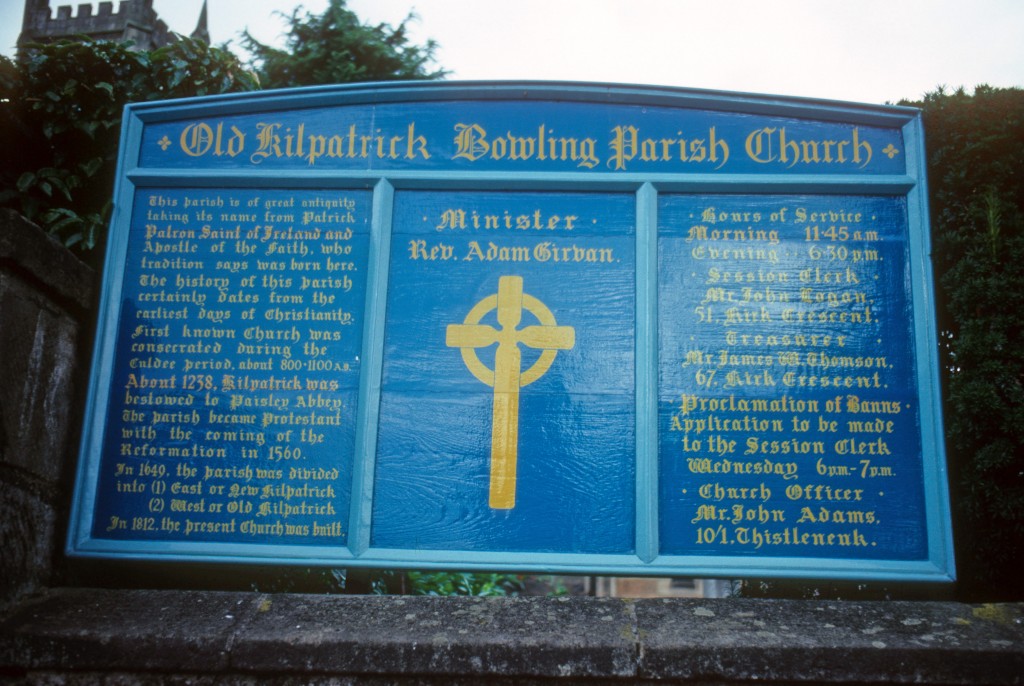 My other photos from 1977 make this place seem quite idyllic. It is only bold stories with promises of grand new adventures in the new world that would make someone want to leave. Or, in the case of the one who became Saint Patrick, Irish raiders who kidnapped him and enslaved him as a shepherd for a number of years.

I am inclined to believe that Kilpatrick is the birthplace of the one who used the three-leafed shamrock to explain the Holy Trinity to the pagan Irish. I can attest to not seeing any snakes in the time I was walking about the Dunbartonshire environs.

Here are some more photos from near the banks of the Clyde. 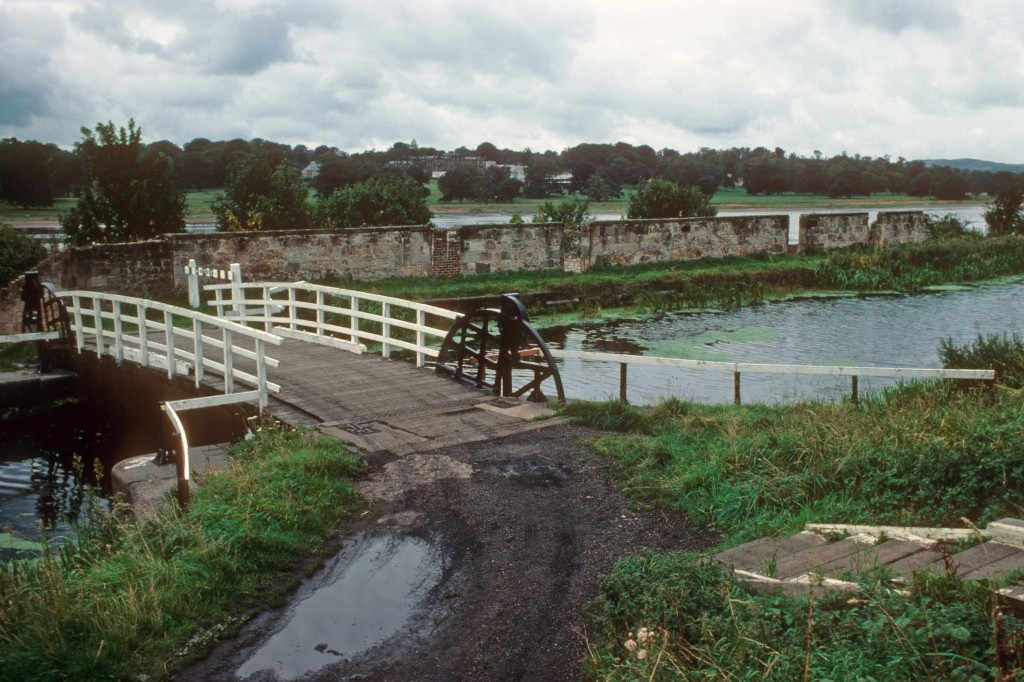 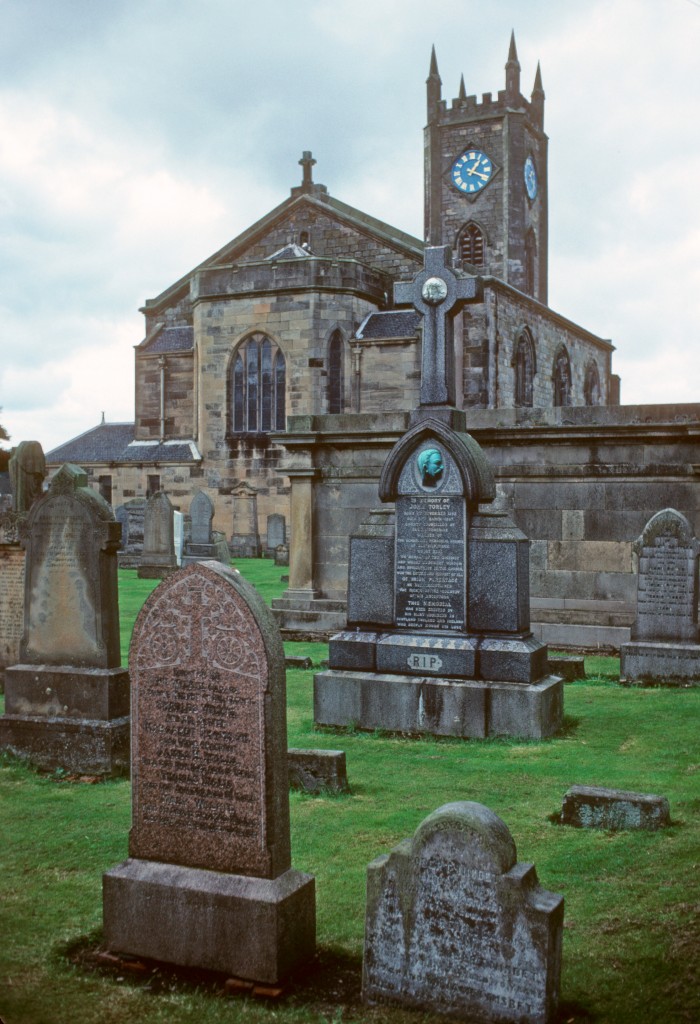 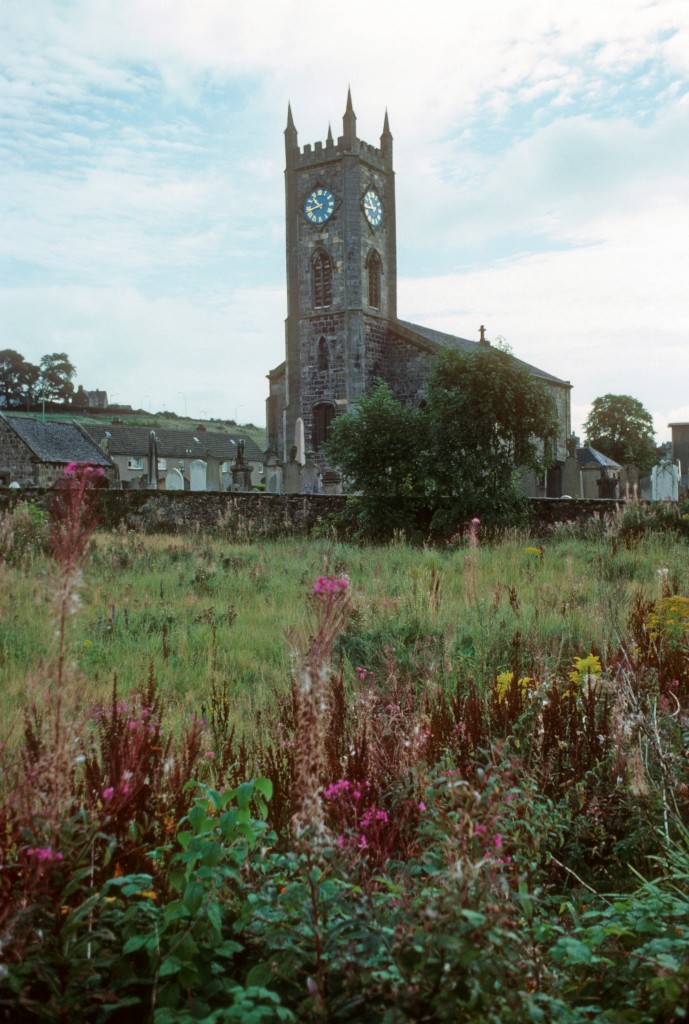 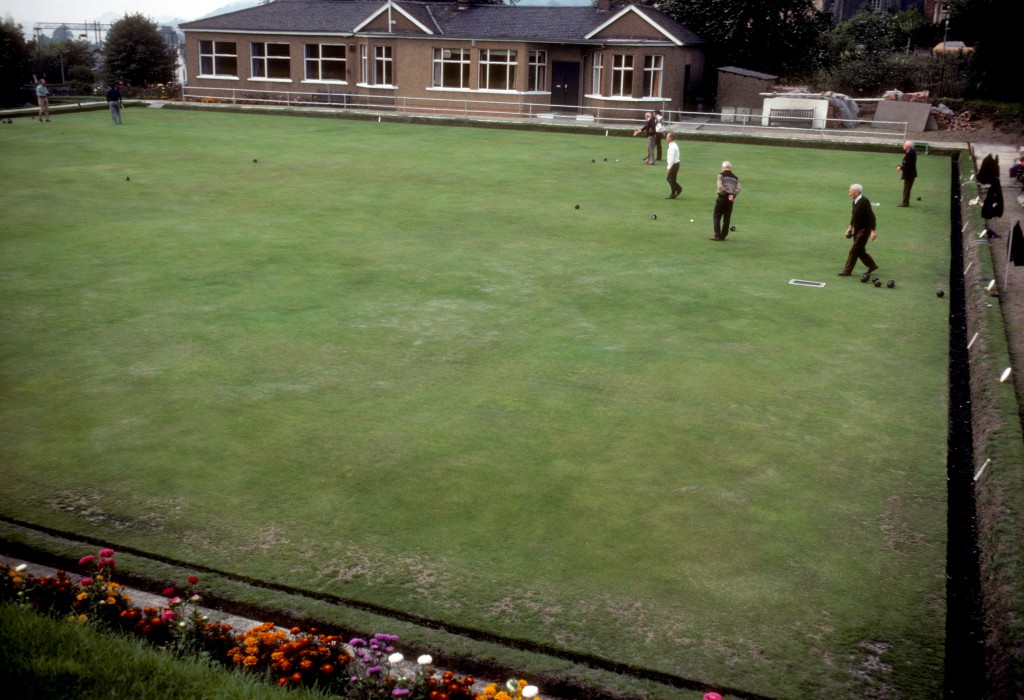 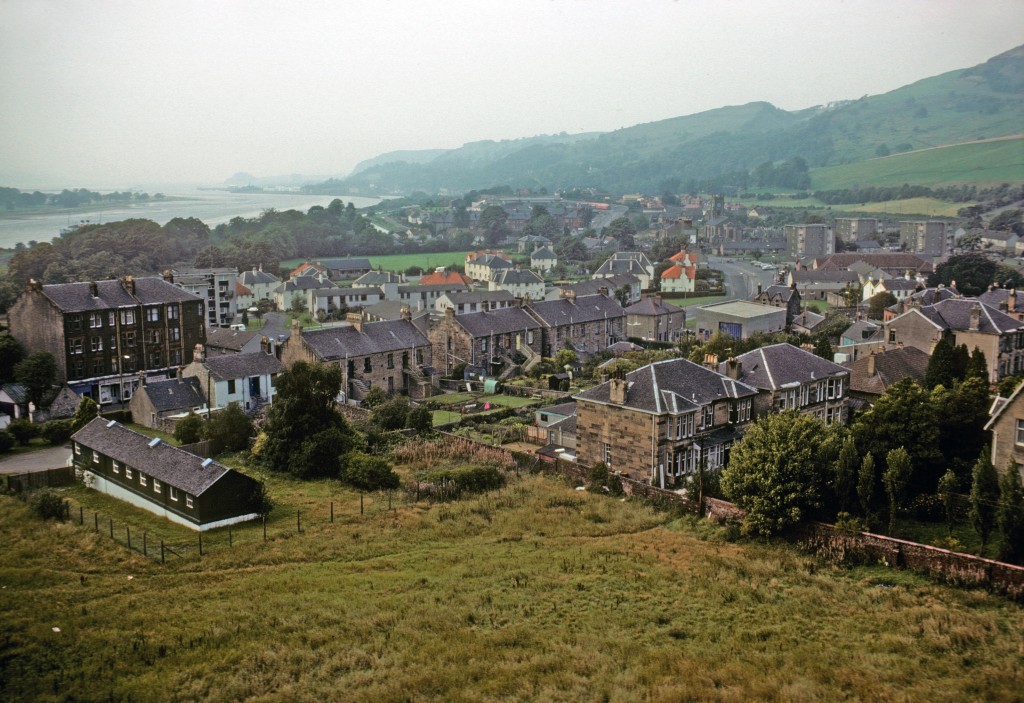 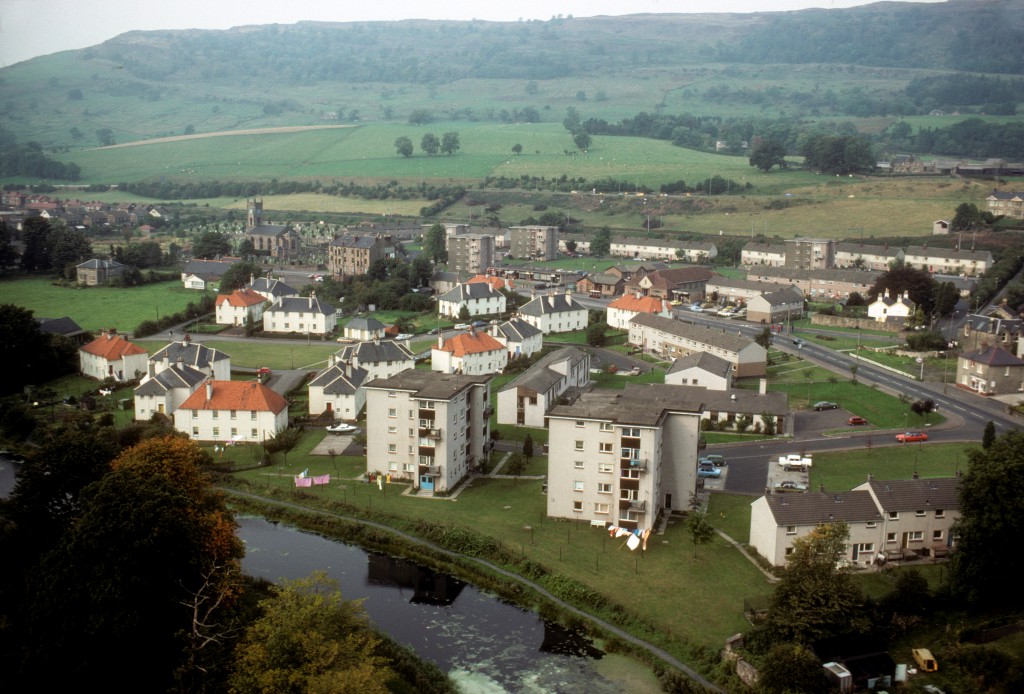 Now you know why I will always ask for second helpings on the corned beef. My Scottish heritage is the reason that I will always wait for a few days after the holiday to buy the brisket when it is on sale.

The rest of the 1977 Scotland photos can be found over at Traveblogue.co.

3 thoughts on “Saint Patrick was born in Dunbartonshire!”